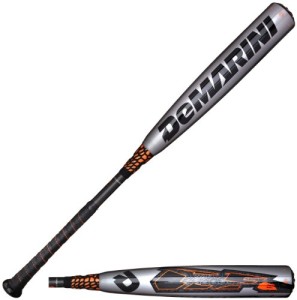 When I started to get both of my sons ready to play little league, I was excited to see them out on a sport field competing with their peers and working as part of the team. I was sure that having them as part of a team would be something that would be very good for them. I knew it would certainly help to teach them all kinds of different skills.

Watching the World Series, I couldn’t help noticing the media attention that continues around 13 year old Mo’ne Davis. The girl who demonstrated that she could play with the boys during the Little League World Series. She threw out the first pitch (for a strike) at the beginning of game four and she’s featured in the Chevrolet commercial. As far as I’m concerned, it’s a great story and if she can get the publicity and endorsements without interfering with school or being exploited by shady advertisers, then it’s all good.

Her story does bring up the question of why don’t we have women playing baseball. Anyone who saw the movie “A League of Their Own,” saw that if you had an institution that cultivated women playing baseball, that you could find talent. Unlike more physical sports like football or basketball, where size is a big advantage, although it still helps to be 6’-5” and 250 pounds as far as hitting the ball farther or throwing it harder, we’ve seen a lot of smaller guys succeed in baseball. David Eckstein and Brett Butler had good Major League careers. Among current players, Dodgers second baseman Dee Gordon looks like he would be blown over in a stiff wind. Among pitchers, Greg Maddux and Jamie Moyer proved that you don’t have to throw hard to get hitters out. So beyond having a culture that simply doesn’t encourage it, there doesn’t seem to be a physical reason why an athletic woman couldn’t play baseball at a very high level.

Whether or not Mo’ne Davis or any other woman ever makes it to the Major Leagues, her story has a more important lesson for us as a society. Never to put limitations on ourselves saying that just because something hasn’t been done before, that it’s not possible. Also, never to judge what a person is capable of based on gender, race, religion, or simply what a person looks like.