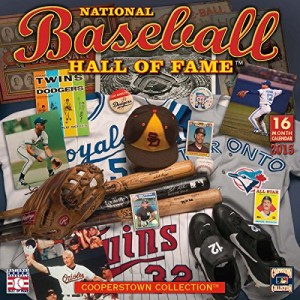 Congratulations to Craig Biggio, Randy Johnson, Pedro Martinez, and John Smoltz for their selection by the baseball writers to be inducted into Major League Baseball’s Hall of Fame. The three pitchers were on the ballot for the first time. As multiple Cy Young Award winners, Johnson and Martinez were obvious choices. Smoltz was a key member of the Atlanta Braves dominant pitching staff of the 90’s with Greg Maddux and Tom Glavin. He accumulated over 200 wins and transformed himself into a dominant closer in the latter part of his career. Biggio started his career as a catcher, but good running speed led to his conversion into a second baseman. He spent a lot of time as a key member of the “Killer B’s” in Houston. A pesky hitter, he accumulated over 3,000 hits.